One Plus 8 Pro Sales Delayed 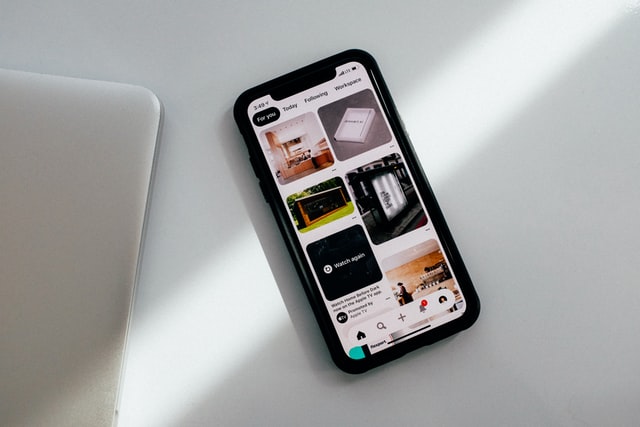 The OnePlus 8 and OnePlus 8 Pro were launched only a few weeks ago, and since then the two phones have been eagerly awaited by buyers. Shortly after the launch, the company had announced the phones will go on open sale in India starting May 29. However, it has now informed its fans that due to disruption in production activities, the two phones will now only go on a special limited sale tomorrow.

In a statement shared through OnePlus’ forums, the company said: “Although we were looking to have 29th May as our open sales date for the OnePlus 8 Series 5G, due to unforeseen circumstances, our production was temporarily halted last week and has altered our sales plan. Because of this, we had to reschedule our date for open sales in India… But we’re happy to let you know that production is already back up and running. In order to start bringing the OnePlus 8 Series 5G to you as quickly as possible, we will hold a special limited sale across online and offline channels for the OnePlus 8 5G at 12PM on 29 May, 2020.”

OnePlus has also announced that it will soon be sharing the new sales schedule for the full OnePlus 8 Series — the OnePlus 8 and the OnePlus 8 Pro. Additionally, it has also informed that customers who have already pre-booked the OnePlus 8 series phones on Amazon and OnePlus stores can “purchase devices as and when stocks are available.”

Coming to the OnePlus 8 Pro, the phone is available in two memory and storage variants, with the entry-level 8GB+128GB one sold in Onyx Black and Glacial Green colours across online and offline channels at a price of Rs 54,999. The higher-end variant with 12GB RAM and 256GB storage has been priced at Rs 59,999. The variant has been announced to be available in Onyx Black, Glacial Green, and Ultramarine Blue via all online and offline channels.